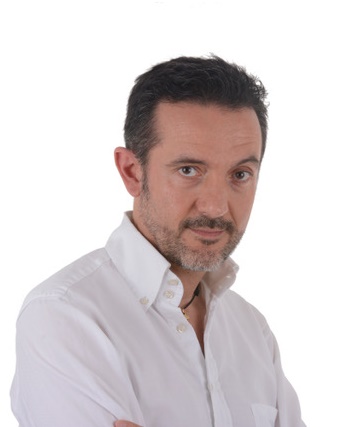 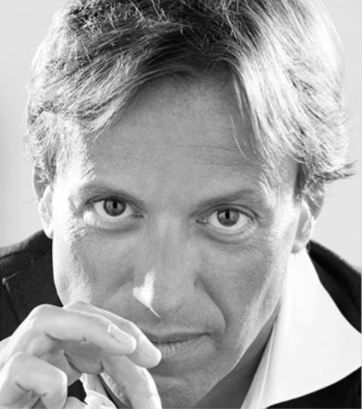 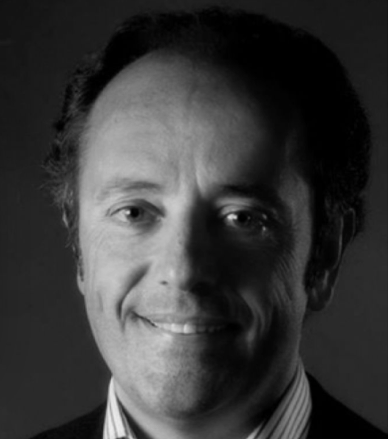 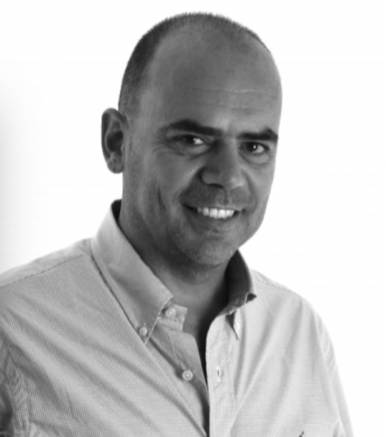 Graduate in Dentistry and Dental Prostheses at the University of Ancona in 1992. Active Member of the Italian Society of Endodontics. Certified Member of the European Society of Endodontology. Associate Member American Association of Endodontists. Member of Style Italiano Endodontics. Co-author of the book ” Testo atlante di anatomia endodontica ” published by Tecniche Nuove in 2011. Co-author of the book ” Isolamento del campo operatorio: come razionalizzare la clinica e migliorare la propria vita professionale” published by ANDI Servizi in 2013. Co- author of the book „Manuale di Endodonzia” published by Elsevier Masson Italy in 2013. Lecturer in theoretical and practical courses on subjects related to the isolation of the operative field and endodontics, has participated as a speaker at courses and conferences in Italy and abroad. Private practice , concentrating mainly endodontics and restorative and is the author of publications on journals of national and international sector. 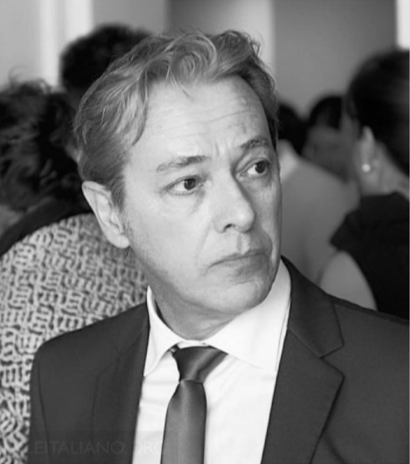 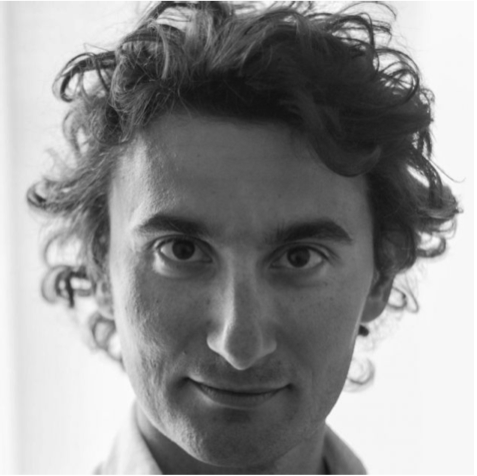 He graduated in 2004 at University Of Studies Brescia, in 2007 holds a Master of second level in
Endodontics at University of Verona.
He is Active member of Italian Society of Endodontics and active member of Italian Society of Microscopic dentistry.
He works as Endodontist in Brescia. He plans and follows researches for Dental University of Brescia. He patented in 2005 the ProTrain (Endodontic System for Training) and right now develops new products and technologies for companies.
Recently he has started a partnership with AlmaPlasma,an Engineering group in Bologna. 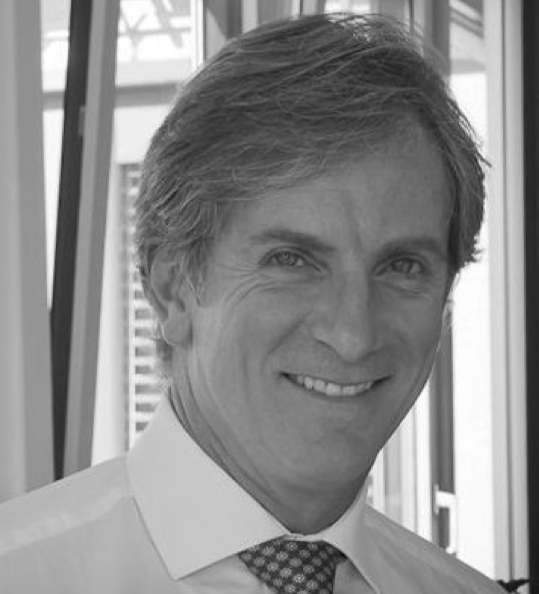 Marco Martignoni is graduated con lode at University of Chieti-Italy in 1988. Post Graduate course on Cranio Mandibular Disorders at University of Cagliari. Since 1987 with Prof.Mario Martignoni in restorative dentistry.
He followed continuing education courses at the Henry Goldman school of Dental Medicine, Boston University USA at dott. Herbert Schilder’s department.
He followed continuing education program with dott. Cliff Ruddle in Santa Barbara, California USA
He leads a private clinic in Rome Italy and dedicates his practice mainly to endodontics, pre-prothesic core buil-up and restorative procedures under operatory microscope .
He has published research on post endodontic core build up and, as speaker, and gives numerous lectures and practical workshops in Italy and worldwide on endodontics ,on core build up and restorative procedures and on the use of operatory microscope in dentistry.
He is past-president of the Italian Society of Endodontics.
Has been president of the congress ESE-Rome 2011 (European Society of Endodontology)
He is founder of the Italian Accademy of Microscopic Dentistry and honorary member of the French Society of Endodontics. 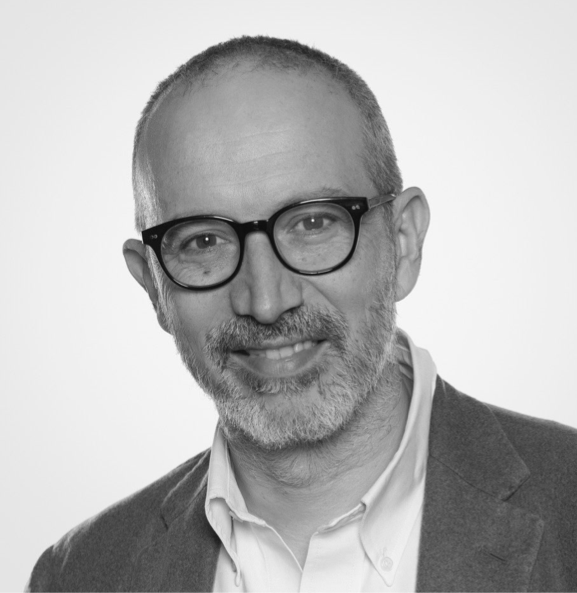 Dr Vittorio Franco graduated in Dentistry in 1990 at the University of Rome “La Sapienza”. At the present moment Vittorio Franco is the Treasurer of the European Society of
Endodontology (ESE).
Vittorio Franco is active member and President of the Italian Association of Endodontists (SIE), and active member of the Italian Association of Dental Microscopy (AIOM).
He was the secretary of the ESE 2011 Congress in Rome, member of the ESE membership committee and Secretary of the SIE.
He won the “Riccardo Garberoglio”prize for the research in 2006 and 2016 and the prize for the best presentation in Barcelona Roots Summit in 2010.
During his career he gave Pre-congress Courses, Workshop, and Presentations during many National and International Meeting and was lecturer in many University’s courses.
Dr Franco is author of scientific articles related to Endodontics published on National and International Dental journals and chapters of books related to Endodontics.
He is reviewer for many national and international journals and was member of the scientific committee of the GIE (Italian Journal of Endodontology).
Dr. Franco works in Rome and London with clinical practice limited to Endodontics under microscopic magnification. 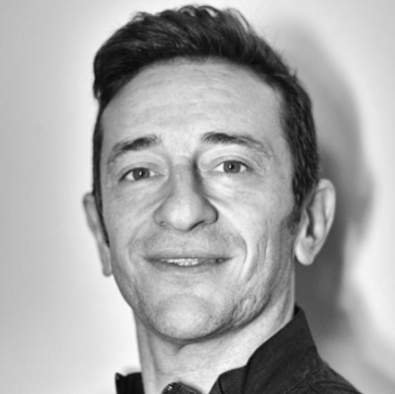 Dr. Nicola M Grande received his degree in Dentistry (DDS) from the Catholic University of Sacred Heart (UCSC), Rome, Italy in 1999 with a degree thesis on the fracture of NiTi rotary instruments. After two years in the Department of Endodontics at the same University, he served as an Assistant Professor in Endodontics from 2001 to 2009. He has been Professor of Endodontics in the School of Dental Hygiene (2002-2008). Since 2009 he is working as researcher in the Department of Endodontics at the University of Roma “La Sapienza”. He completed his PhD program at the Catholic University of Sacred Heart, in 2009, with a thesis on an innovative technique for the restoration of the endodontically treated teeth, that he has invented. Presently he is Professor of Endodontics II° at UCSC. His main scientific interests are the preparation of root canals with Nickel-Titanium rotary instruments, the study of anatomy and preparation of endodontic anatomy by micro-computed tomography techniques and the restoration of the endodontically treated teeth with new conservative approach. He contributed in the development of different instrument systems and new techniques and is holder of different international patents in the field of dentistry. He is certified member of the European Society of Endodontology (ESE), of the American Association of Endodontics (AAE) and active member of the Italian Society of Conservative Dentistry (SIDOC) and of the Italian Academy of Endodontics (AIE). Dr. Grande has published extensively in international peer-reviewed journals and lectures both nationally and internationally, he is working as specialist in endodontics and micro-surgery his own private clinic in Rome Italy. 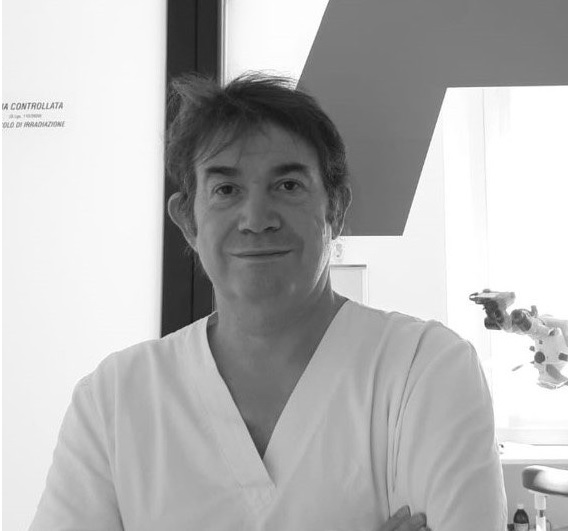 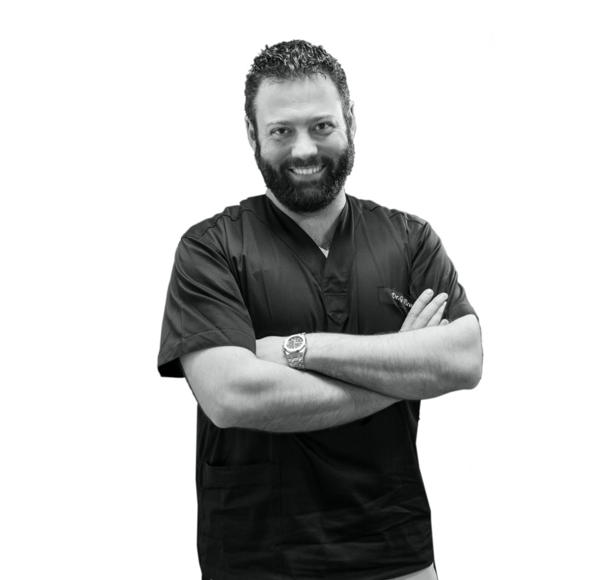 Born in Siena in 1984, lives in Montepulciano, a small town in Tuscany. After graduation magna cum laude in Dentistry, he started focusing on adhesive direct and indirect restorations, with a particular love for direct anterior ones. Visiting Professor at the Dental School and at the II level Master in Restorative and Endodontics directed by prof. Simone Grandini, Siena University. He works as private practice, focusing on restorative and endodontics.
Honorary Member of Styleitaliano Shade Guides group; active member of the Italian Society of Restorative Dentistry (SIDOC); speaker at conferences and courses about Restorative and Endodontics; contributor to the books “La Protesi fissa con margini di chiusura verticali” and “La Protesi Implantare : vantaggi, problemi e soluzioni pratiche” by Ezio Bruna and Andrea Fabianelli, ed.Elsevier. 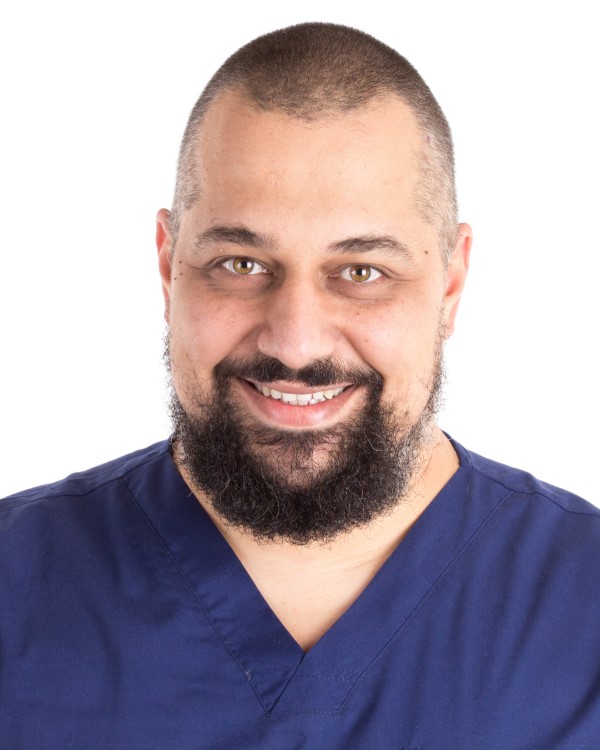 Dr. Bojidar Kafelov graduated from the Medical University of Sofia Dental Faculty in 2009. He started working in private practice after his graduation while focusing on endodontics and composite restorations. He has completed many continuing education courses in the field of endodontics. Dentsply Siirona local opinion leader since 2012, local opinion leader for GC and Global Surgical. He has been a practicing endodontist at the Svedent Dental Clinic full time since 2009 and is a member of the Bulgarian Society of Aesthetic Dentistry. Speaker at congresses and workshops in Bulgaria and abroad. Since 2021 he is an honorary clinical assistant in the Faculty of Dental Medicine – Sofia and a tutor at the Advanced Endodontic Master in Siena with prof. Simone Grandini. 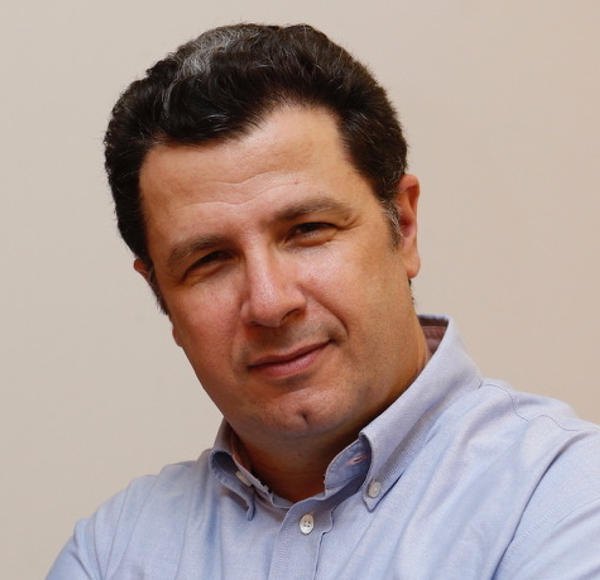 Prof. Ounsi graduated from the school of dental surgery, University of Montpellier, France. He holds a master in endodontics, a master in medical and biological sciences, a research master in oral biology from Saint-Joseph University in Beirut, and a PhD in Dental materials from the University of Siena. Prof. Ounsi has also obtained his HDR from the university of Besançon and is presently an adjunct professor at the department of medical biotechnologies of Siena University. He serves on the editorial boards and scientific advisory boards of journals such as the Journal of Endodontics and the Saudi Endodontic Journal, and reviews for International Endodontic Journal, Dental Traumatology, and the Journal of the American Dental Association. He is a fellow of the International College of Dentists, and a member of the European Society of Endodontology and the American Association of Endodontists. He authored and co-authored more than 50 publications, and presented and conducted more than 200 lectures and courses in 4 continents.